Aims: To provide housing, living accommodation and associated amenities anywhere in the United Kingdom of Great Britain and Northern Ireland for persons in necessitous circumstances, including persons in receipt of or in need of psychiatric or medical treatment and persons who for any reason are unable to maintain themselves without supportive care, and to promote, aid and further rehabilitation of such persons in the community and their welfare generally.

1971               CAP Ltd created by group of Community Action group volunteers at University of Manchester. “The group was concerned about the lack of after-care facilities, particularly accommodation, for ex-psychiatric patients, and set up Manchester’s first group homes. The scheme was a small one, involving two adjoining houses, rented from a commercial landlord and housing eight people. The importance of the scheme was that it was financially self-sufficient: income from rents covered expenses and there were no paid staff. … to give the lie to the idea that large-scale funding is required in order to initiate projects of this kind.” Beyond the Hostel, 1982, p5-6. 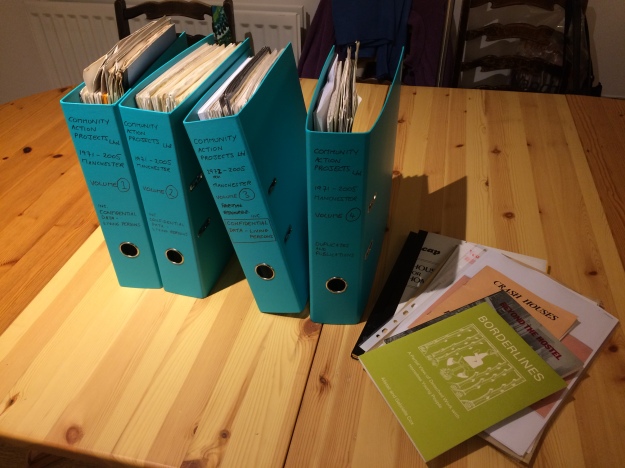